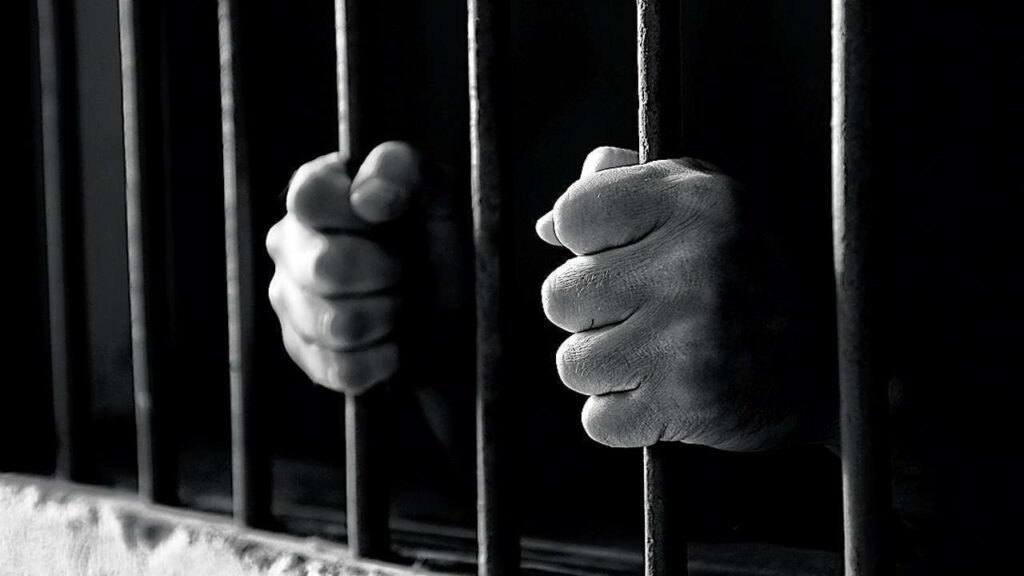 Time to Lock Them Up!

Its JAILING time! How important is new information that Pfizer/FDA hid data on vaccine risk after you take the shot? How important? As my friend Doug would say, pretty 'f-in' important, stop vax now!

I cannot say it any other way to the American, Canadian, UK, Australian, all people, that these vaccines are ineffective, do not work, & are killing you; 4 Horsemen of the Apocalypse

Albert Bourla, CEO Pfizer must be put under oath and made to testify. Same with Moderna’s Bancel. There is something that stinks to high heavens with these two. They must testify with Fauci and Francis Collins, these 4 Horsemen of the apocalypse. They did indeed deliver plague, pestilence, famine, death and destruction. I will make Walensky and Birx 2 additional horsemen.

You were lied to, you were all lied to day 1. I have said POTUS Trump was badly mislead and he should have fired Fauci and Collins and Birx; their lockdown policies killed people, killed children, and now their vaccine policies, this mRNA lipid nano particle platform is devastating, must be stopped.

The new document dump by Pfizer as we now come to learn is more devastating than the initial one that showed there were 1223 deaths when Pfizer said there were a handful and even then we saw more deaths in the vaccine group. Pfizer lied day 1. Now we learn they deliberately did not tell people that the initial days post shot you were susceptible to infection and should not be out and about. Every action these beasts took killed people. This is what you MUST understand now and challenge the government, challenge the CDC, NIH, FDA, Fauci, Walensky, Biden, all of them, Francis Collins, challenge the Canadian government and Theresa Tam and Howard Njoo, Dough Ford, all of them failed and their injection policies harmed Canadians, challenge Doug Ford for the deaths due to the lockdowns and injections; all under Trump admin too who did this, all of them, for they knew and must have known the injection was a fraud and harmful, they knew the initial 95% relative risk reduction was a lie, the data was a fraud! If what they did caused deaths, we must imprison many of them!

What is emerging now? What do we know based on the new Pfizer data that they tried to hide for 75 years?

Well, the initial vaccine efficacy that was used to gain approval was knowingly overstated.  They lied. If there is negative efficacy in the initial 2 weeks post shot, that must be accounted for.  That data is not ‘unvaccinated’ but it is the ‘vaccinated’. We now know it was not accounted for and this is devastating for policies were made to punish the unvaccinated when the infections and ER and deaths were actually in the vaccinated and CDC, NIH, and FDA knew this and lied. Hid it. Fauci and Walensky must testify on why they made the definition of vaccinated only after the first 14 days. This was absurd and nonsensical and really near criminal for it was done to drive a misleading narrative to drive and force people to get the vaccine.

Any further data disseminated in terms of infection, hospitalization and accrued death rates amongst vaccinated versus unvaccinated is also knowingly false.  Fraudulent, a lie. Made to deceive. CDC and NIH and Fauci did this. And Francis Collins, to protect a failed and dangerous injection. If there is negative efficacy at any point due to vaccination, those people should be counted as VACCINATED, as opposed to UNVACCINATED.  Indeed, it may be that the highest rate of infection (and hospitalization and death) has occurred within the first week or two post injection, and these people were put in the unvaccinated bracket instead of vaccinated to make the unvaccinated look terrible and at risk.  We have bad data again, and this was a willful distortion.  The second a person was vaccinated, you and I know that they should have been put into the vaccinated category.  The second someone was boosted, they should have also been placed into the boosted bucket.  This did not happen. Walensky et al. saw to that and must be punished for this fraud. The sub-optimal fraud data we have is even worse.  The unvaccinated were then disastrously and unfairly penalized to the benefit of the vaccinated.  The unvaccinated were smeared, slandered, attacked. The vaccinated were then unfairly penalized to the benefit of the boosted.  And so on. The insanity of the government and CDC and NIH, Bourla, Fauci, Francis Collins etc. Crooks IMO.

Most importantly, we know now for sure that the first week or so you were vulnerable post shot and we had studies showing this. But nobody was warned that they were especially susceptible to infection in the first week or two post vaccination, and not just COVID virus but all infections/pathogen, and that they should be very careful.  The guess is for the same reason the infection risk increased, the ability of one’s immune system to fight the infection was also reduced in the first week or two.  Thusly a double whammy.  Higher risk of infection, AND worse results from early infection after vaccination due to immunosuppression.  This is what the real world UK, Scottish data seems to show.  That means people were killed because of this (you can estimate the baseline background rate if you want and back that out to figure out the excess deaths in the first week or two post vaccination).  This continues to this day, and is even more worrisome as we are on to 4th and 5th shots, for the most at risk people.  And nobody is telling them for the first week or two post the booster, they are at significant risk. Devastating risk. Many died due to this lie by the CDC and FDA and NIH, to lie so that you did not know the truth about the injection, how much damage it was doing.

Also, with this revelation that terribly important information was withheld, purposely, from vaccinees, how was informed consent ever given if vaccinees were never fully informed? This is the key. Everything these people at CDC and NIH did was to lie and deceive. Fauci and Walensky and Bourla and all of them, must be accountable. Seems they had this information May 2021, so why did the Biden administration allow people to be devastated and be vulnerable this way? There was never ever proper informed consent. This violated the Nuremberg code and people, doctors, hung for that after WW II, it is that serious.

How important is this new revelation?  I would say, and excuse my language, pretty phucking important.  So phucking important that it is the most critical information today and the injections must be stopped today, now and POTUS Trump MUST lead the charge. Like more important than just about anything else right now, including Ukraine (especially because there is so much BS flying around about that too).  This story is more important than the story about the CDC withholding data.  Withholding data is really bad, knowingly lying about the data you do have is even worse, especially when there are real consequences to doing so, including potentially and actually killing people.

Thank you Doug for our spirited debates, huge love. 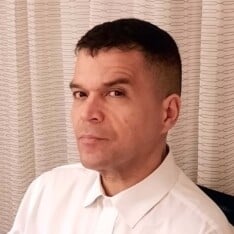