Dr Astrid Stuckelberger is a PhD in public health with extensive experience working within the World Health Organization. Prior to 2013 her work with the WHO was very constructive. It involved educating and assisting member countries around the world in preparedness for real pandemics and health emergencies.

In 2013 this important work was cut off.

Instead the WHO maneuvered into a new position: a WHO Director General dictatorship, and the racketeering arm of this global monopoly triad: the WHO, Bill Gates, and Swissmed.  Swissmedic is the Swiss national authorization and supervisory authority for drugs and medical products.

WHO insider turned whistle-blower, Dr Struckelberger exposes how in stages, the WHO has layered their paperwork to make the Director General (currently super-villain Tedros)- a dictator who can force upon and “sell” the world whatever biologic products he chooses: PCR “tests”, so-called “covid-vaccines”, etc.

She explains how Bill Gates actually tried to become a voting state within the WHO. That is, he was seeking as one man, to have the full equal authority of a country. Despite failing on the surface of that, Gates found a back door method, and we find that Gates, WHO dictator Tedros, and Swissmedic are contracted together.

Think of the level of corruption and malfeasance! Eugenicist Bill Gates profiting many billions on covid injections, and PCR “tests” in a triad of control with WHO dictator Tedros, and the Swiss authority of international drugs and medical products. What could go wrong!

With nearly 100 countries submitting by signed agreements, the WHO, Gates, and Swissmedic hold a global monopoly and control over our bodies… So they think. We reject this. These guys are criminals.

Dr Struckleberger touches on the WHO’s delusional belief that they can change words. In 2009 they “redefined” the word “pandemic” so any cold could suffice. This allowed them to turn on their emergency powers whenever they wanted to, and dictate to the world, just as they have for the past two years. More recently, they “redefined ” the term “herd immunity” so that it is only achieved with injections, and not naturally. We reject their word games, and do not give them authority to redefine words.

Adding to the crimes of Tedros, the WHO, and their accomplices, is this: the WHO had a subtly published alert regarding the PCR’s being faulty, but they still promoted PCR’s around the world. That’s a crime with a confession.

Gate’s has paperwork granting him “diplomatic immunity”. That includes immunity to criminal investigation and prosecution. We the people reject that too. More on that below. 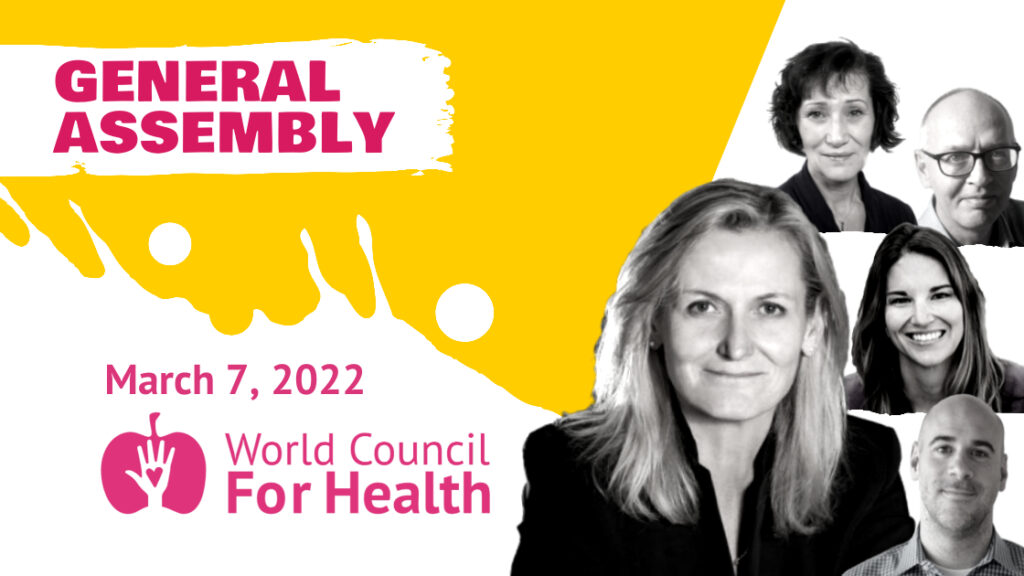 Bill Gate’s “diplomatic immunity” might remind us of this scene from Lethal Weapon 2.