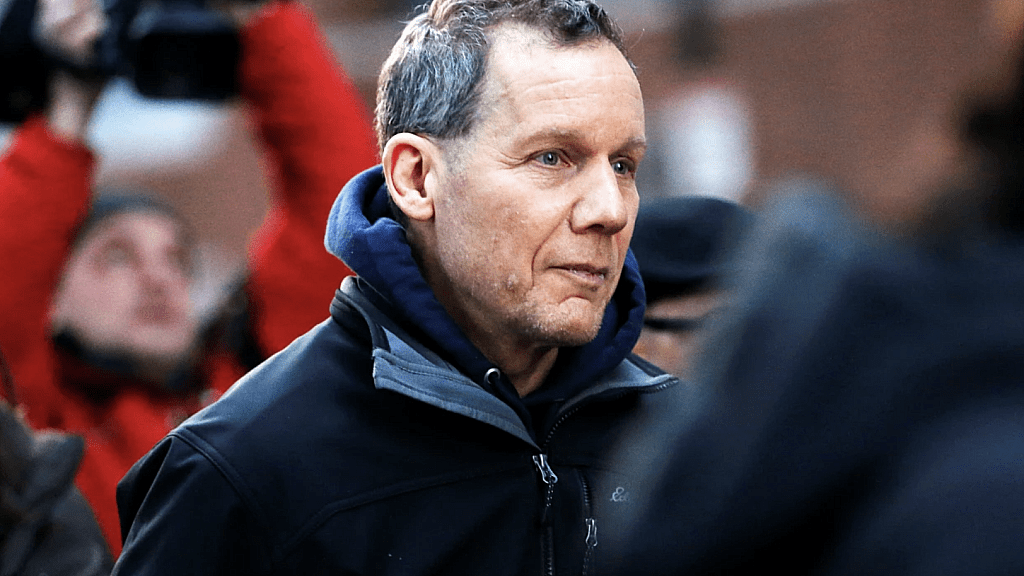 Charles Lieber (62), former professor and chairman of the Chemistry and Chemical Biology Departments at Harvard University, is a world leading scientist in the field of nanowire technology and interfacing with human biology and neurology at the microscopic level, and is an inventor of 50 patents in this field.

For instance, he invented a transistor the size of a virus, which can penetrate the membrane of a cell without disrupting cell function. Also, in 2017, he was successful in making a nanowire mesh – a folded net of nanowires which can self assemble later – that is capable of attaching itself to human neurons. Once the nanowire mesh is attached, it provides pulses to alter neurological function in intelligent response to electromagnetic frequencies.

“Dr. Lieber is a genius-level scientist who specializes in exotic nanowire technology and how it interfaces with human neurology and biology,” – Mike Adams

Below is a table list of Dr. Lieber’s vast collection of patents, which you can see for yourself. Keep in mind, a scientist of this caliber stands in high demand; especially among competing world superpowers with dark interests in biological warfare.

Abstract: “Electrical devices comprised of nanoscopic wires are described, along with methods of their manufacture and use. The nanoscopic wires can be nanotubes, preferably single-walled carbon nanotubes. They can be arranged in crossbar arrays using chemically patterned surfaces for direction, via chemical vapor deposition. Chemical vapor deposition also can be used to form nanotubes in arrays in the presence of directing electric fields, optionally in combination with self-assembled monolayer patterns. Bistable devices are described.”

3. Harvard Magazine May-June 2009: Untangling the Brain. From neuron to mind by Courtney Humphries

“Charles Lieber and Hongkun Park, two experts in nanotechnology, will be developing small-scale devices for studying and communicating with neurons in novel ways.”

One must consider with some interest: Dr Leiber, his graphene, nanotechnology and human cell interfacing research, and his Chinese military and bioweapons connections.

Dr. Charles Lieber was arrested last year (January 28, 2020) by the Department of Justice, alongside two Chinese researchers, for three separate China related cases. One of these Chinese nationals, Yanqing Ye, is both a student at Boston University, and a lieutenant of the Chinese People’s Liberation Army. The other, Zaosong Zheng, was supposedly a cancer researcher, who attempted to smuggle vials of SARS and MERS strains to China, through Boston’s Logan Airport.

Whist also receiving grants from NIH and the Department of Defense, Dr. Lieber received $50,000 a month from China for “living expenses”, and a lump sum of $1.5 million for his work with the Wuhan Institute of Technology. In video recordings between Lieber and the FBI after his arrest, he said “Money is a big temptation. That’s one of the things that China uses to seduce people.”

He was found guilty of lying about his Chinese ties, and was convicted on six counts. These include two counts of making and subscribing a false income tax return, two counts of making false statements to federal authorities, and two counts of failing to file reports of foreign bank and financial accounts with the Internal Revenue Service. His sentencing date has not yet been scheduled.

Reports allege that the DoD and NIH had previously conspired to deliver a collection of pathogens, developed by the US military in Fort Detrick, Maryland, to China, and accompanied this handover with carbon nanotube technology developed by Charles Lieber. All this, with the approval of Dr. Anthony Fauci (NIAID), assisted by Peter Daszak (EcoHealth Alliance),  and Francis Collins (NIH).

For context of the hierarchy at play; the NIH, which has financial stake in Gates funded covid “vaccines”, previously run by Francis Collins (who resigned because of the exposure of his cooperative gain of function research with China) is the umbrella organization that Fauci’s NIAID operates under. Anthony Fauci is responsible for funneling money to the Wuhan Institute of Virology through the EcoHealth Alliance.

EcoHealth Alliance is a so-called “charity” which, under the guise of  “protecting people, animals, and the environment from emerging infectious diseases,” funds the development of biological weapons. They received $39 million from the Pentagon, which funded the Wuhan Institute of Virology between 2013 and 2020 (the year of Lieber’s arrest), the same Wuhan lab accused of being the source of Covid-19.

Though the totality of cash flow from the US to China through EcoHealth Alliance remains unknown, occurrences such as this $7.5 million grant from the NIH set off alarms, and this real conspiracy has become so open and bare that even the 2022 US Defense bill has banned the Pentagon from further funding EcoHealth Alliance.

We hope that the arrest and conviction of Charles Lieber and his Chinese accomplices marks the beginning of justice and the return of rule of law in the US and elsewhere. We hope that Leiber is not just a fall guy; but rather that even bigger snake heads like Gates, Fauci, and  covid agenda politicians are to follow. May this be the beginning of the Nuremburg 2.0 and the fall of the criminal covid enterprise. It is time to end this everywhere. The future will be a second renaissance, or a new dark age. Choose.