🔗 Dr. Trozzi is experiencing censorship on many social channels. Help us keep you informed by signing up to our newsletter.🔗

In this passionate address, Dr Bhakti explains the autoimmune destruction, which he, like myself and others, had warned about since a year ago, and which Dr Burkhardt has now demonstrated.

All Gene based covid “vaccines” produce autoimmune disease. That means they trigger the immune system that should only fight infections and cancer, to actually attack the victims own body.

Dr Arne Burkhardt is an eminent German pathologist. He acquired and studied tissue samples from 15 people who had died and had autopsies which were reported by authorities as unremarkable. Their deaths were considered “unrelated” to covid “vaccines” that they had received over the weeks and months prior.

However, Dr Burkhardt’s detail microscopic analysis of their organs actually revealed autoimmune destruction of their hearts and other organs.

14 of the 15 victims, age 28 to 90 who died following the so called “vaccine” injection, and were reported as deaths unrelated to the injections, were actually found to have extensive autoimmune attacks on their own organs that was triggered by the covid injections.

This makes sense. The injection cells in the victims’ organs were intentionally invaded with the genetic modifying material in the covid injections. These human cells then produced the modified version of the coronavirus spike protein. That left these cells covered in these SPs,  and targeted them for attack by their own immune system.

Dr Bhakti also warns that, in this way, the criminal injection campaigns will cause tuberculosis outbreaks in India, Africa, and all of Asia; as well as an explosion of cancer in injection victims everywhere.

Dr Bhakti and his family currently reside in Germany, a country which now has extreme human rights violations and forcing of the deadly injections. This eminent and respected scientist notes: “We have a son 5 years old and we are going to flee this country!”

Here is the video of Dr Bhakdi’s and Dr Burkhardt’s December 10, 2021 presentation at the Doctors for Covid Ethics Symposium: “On Covid Vaccines: why they cannot work, and irrefutable evidence of their causative role in deaths after vaccination.” Dr Burkhardt explains the evidence and shows the microscopic images of the damage in the dead injection victims various organs and tissues.

One level-headed but frightened scientist commented as follows. His name is being withheld due to his fear of reprisal for himself and his family, for speaking out against the criminal covid enterprise:

“If the autopsy findings are confirmed by other pathologists with additional samples, and if they are combined with the findings of Dr. Hoffe (>60% inoculant recipients have elevated D-dimer tests and evidence of clotting) and Dr. Cole (increase in cancers after inoculation, including twenty-fold increase in uterine cancer), we are seeing a disaster of unimaginable proportions.  The conclusion (if supported by further data) is that essentially EVERY inoculant recipient suffers damage, with more damage after each shot. Given the seriousness of the types of damage (autoimmune diseases, cancer, re-emergent dormant infections, clotting/strokes, cardiac damage, etc.), these effects will translate into lifespan reduction, which should be counted as deaths from the inoculations. So, in the USA, where ~200M people have been fully inoculated, the number of deaths will not be the 10,000 or so reported in VAERS, or the 150,000+ scaled-up deaths from VAERS, but could be closer to tens of millions when the inoculation effects play out!”

Unfortunately, we agree with our annonynous colleague, and we have mentioned this before: the record setting deaths that have already occured from these injections, are just the beginning. Regrettably we predict people will continue to get sick and die from these injections for a long time to come.

What can we do? First, help stop the injections and bring the criminal covid enterprise and all its minions to justice,  and second provide injection victims with the current best detoxifying strategies that we have. 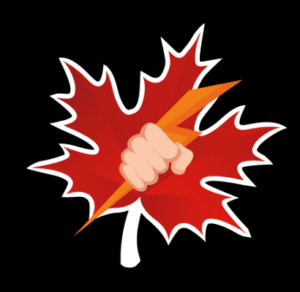 Congratulations Canada! Our quest is easier thanks to Take Action Canada. TAC informs and facilitates an awakened public to restore sanity and co-create a fair, intelligent, and kind future. Take advantage of their resources, which includes videos, articles, easy petition links, step by step action guides, and much more. Please consider utilizing their toolkits to help liberate our society. 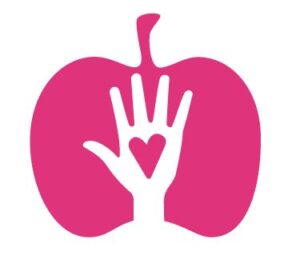 Good health is everyone’s right. We work to ensure it by advocating on your behalf and bringing the best of global health and science research to you. Empowering individuals to optimize their own health contributes most to public health. We do that by giving families objective and common-sense resources curated by frontline doctors, nurses, clinical researchers, and science and medicine journalists.

CHA is an organization of healthcare professionals who have come together to improve the current medical system and the well-being of all Canadians. Physicians, naturopaths, chiropractors, nurses, dentists and other practitioners have created a network for optimum health through education, scientific inquiry and open discourse. Our mission is a new paradigm that supports informed choice by patients and collaboration among healthcare professionals. 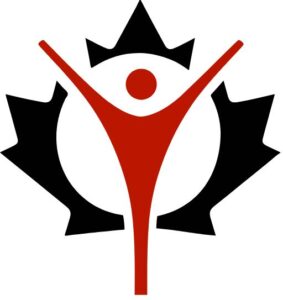 Strong and Free Canada is a grass roots organization dedicated to recovering our rights and freedoms, providing factual data and expert testimony on Covid and government overreach, and to lobbying our governments at all levels to return and respect our rights under the Charter of Rights and Freedoms and the Canadian Bill of Rights. 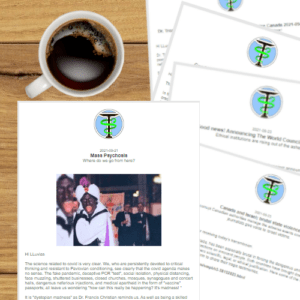 We want to provide you with the best resources and invite you to sign-up for our newsletter.
Be the first to know when Dr. Trozzi releases a new video or article. Also, receive links daily to the best material he wishes to share from his ongoing research. Joining our email newsletter is free, we just need your name and email address, and you can unsubscribe or change your notification settings at any time.